On-site septic systems are designed to be permanent systems to treat and dispose of wastewater for structures and geographic areas not served by public sewer. The system treats and disposes of sewage on or near the site where the residential sewage is generated. The entire system consists of the source, septic tank, and soil absorption system (or drain field), which includes a designated area for replacement.

The source is the plumbing system in which wastewater (or water containing human waste, nutrients, dirt, and other contaminants) is collected and sent to the septic tank. This includes water used in laundry, dishwashing, bathing, and toilets. Oregon law requires all wastewater to be treated. However, water from basement drainage sump pumps, hot tubs, swimming pools, water softeners, and roof drains should not enter the septic system; large volumes of ‘clean water’ will overload the system.

The Soil Absorption System (or drain field) is typically referred to as final treatment. SAS is a grid work of pipes that evenly distributes the effluent over the natural soil. A distribution box or drop boxes (depending on the system) is necessary to more evenly distribute the effluent. 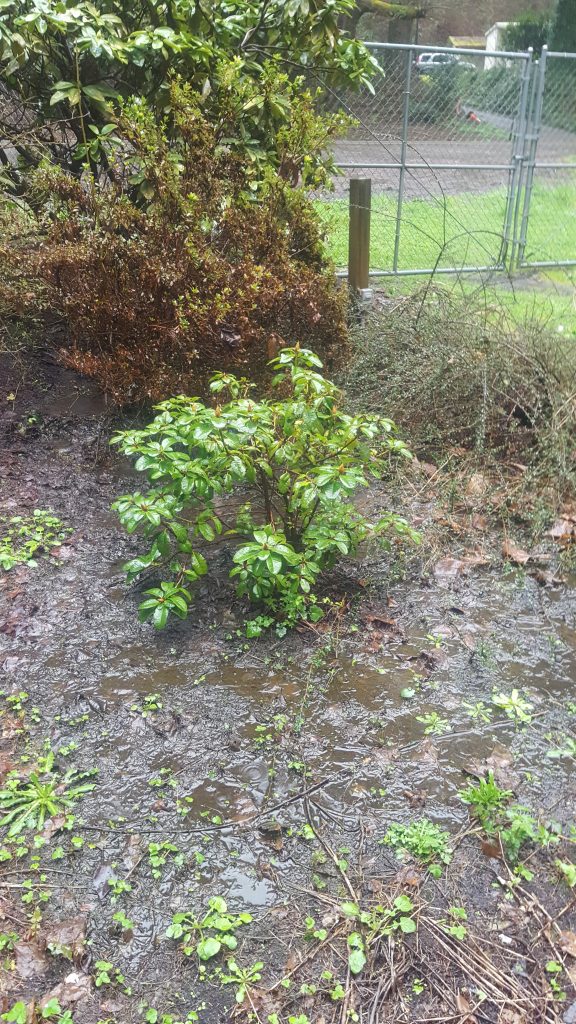 Septic system failure can be chemical, biological, or physical and often occurs in sequence. When certain toxic material enters the septic tank it can kill the beneficial bacteria inside causing insufficient digestion of the solids in the tank. Thus solids are forced into the drain lines causing blocking and destroying the soils ability to breakdown and absorb effluent.